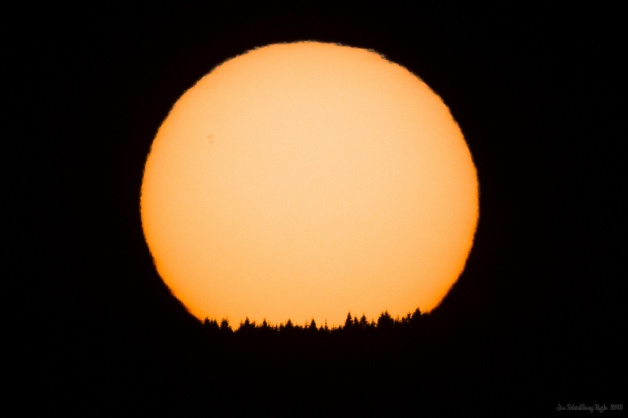 Our DMPTool and DMPonline services have been humming along with the same underlying code for a couple of months now. Since our MVP release, we’ve shifted gears to more regular sprints. We’re also pleasantly surprised by how eager the wider DMP community has been to join forces in migrating, translating, and even contributing new features already! Here’s a brief retrospective and a glimpse into the future.

Post MVP Backlog
There is a modest backlog of work that didn’t make into the MVP release. We’ve prioritized these issues and are focused on tying up the loose ends over the coming months. Those following the DMPRoadmap Github repository will notice regular releases. The goal is to settle into a steady two-week rhythm, but in the near term we’re working on slightly shorter or longer cycles to address critical bugs and some minor refactoring. Many thanks to our users on both sides of the pond who have reported issues and provided overwhelmingly positive feedback so far!

Evolving processes
We’ve been communicating with our respective user communities about new fixes and features as things pertain to them. Some things to note about our evolving development process:

External contributions
Our core dev team is test driving the external contributor guidelines with the French team from DMP OPIDoR. They developed a new feature for a global notification system (e.g., to display maintenance messages, updates to funder templates) that happens to be in our backlog. The new feature looks great and is exactly the kind of contribution we’d like from others. You’ll see it in the next release. Thanks Benjamin and Quentin!

We’re also keen to commence monthly community dev calls to learn about other new features that folks might be planning and keep track of how we collaborate on DMP support across the globe.

Translations
We’ll be adding new translations for Brazilian Portuguese (thanks to Benilton de Sá Carvalho and colleagues at UNICAMP) and Finnish thanks to DMPTuuli. We’re also reaching out to fill in missing portions of existing translations for other languages since we added so many new features. New translations are always welcome; more information is available on the GitHub wiki and/or contact us.

A machine-actionable future
With the launch milestone behind us, we’re devoting more attention and resources to creating a machine-actionable future for DMPs. Two working groups hosted productive sessions at the recent RDA plenary (DMP Common Standards, Exposing DMPs) that included lightning talk presentations by members of the DMPRoadmap project (slides 1 and slides 2). Both of the groups are on track to provide actionable outputs in the next 12 months that will bolster wider community efforts on this front. We’ll continue participating in both groups as well as begin prototyping things with the NSF EAGER grant awarded to the California Digital Library. Stay tuned for more details via future updates and check out the activedmps.org site to get involved.

This site uses Akismet to reduce spam. Learn how your comment data is processed.